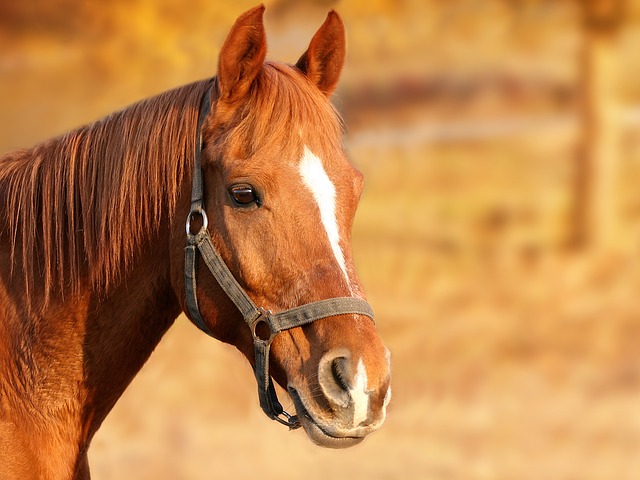 Horsing around: A new form of aged-care therapy

Guvnor, or "Guv", has been visiting two Townsville aged care facilities offering residents the chance to hug, stroke and kiss him as part of a new therapy program with animals.

The owner of “Guv” Ruth Askey-Doran felt helpless when her father came into full-time care due to his worsening dementia, but took control in her own way by taking Guv around the facilities. This gave her a sense of purpose as she and Guv gave joy to many residents with dementia who would look up to catch a glimpse, rather than looking downwards as many dementia patients usually do.

Benefits of Animal Therapy are Apparent

Ms Thompson said she was open to the thought of bringing Guv into the Townsville facility, but she was very surprised when she saw him for the first time. She “was expecting pony-size but when it was a Clydesdale” her “mouth dropped” and was “a bit intimidated”. Luckily the residents love him so she was relieved and was okay with his size.

Residents have been booking in the animals to see them in advance due to their popularity.

"Residents that have a limited cognitive ability, I find that there seems to be a mental connection," Ms Thompson said.

This is a truly fascinating look at alternative therapies to engage our aged-care residents and one that can be easily implemented with other animals and across other facilities in Australia.

101 on Being a Caregiver
6 days ago, Published By Newly

Alleviation of Restrictions in Queensland’s Aged Care Homes
6 days ago, Published By Newly