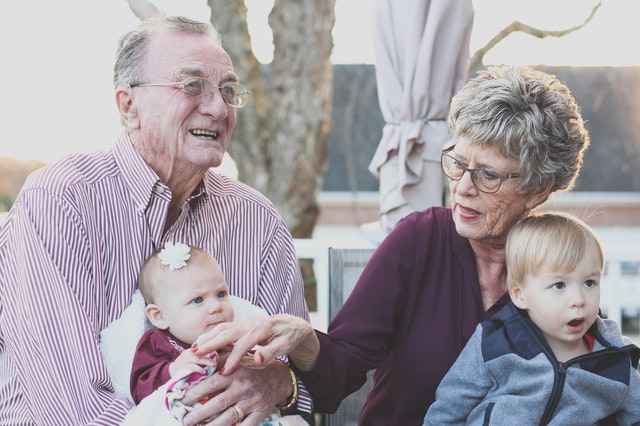 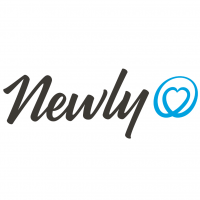 The Regional Comprehensive Economic Partnership Agreement signed in November 2020 by Australia and 14 nations including Singapore, Japan, and China may make it more difficult to tighten regulations governing aged care.

This is not due to any unique provisions in the agreement, but rather to a missing special clause.

The content of the agreement was only made public after it was signed, as is customary for trade and investment agreements signed by the Australian government.

It will not be legally binding until the parliament adopts implementing legislation in response to a proposal from the Joint Standing Committee on Treaties, which will conduct public hearings on Tuesday, Wednesday, and Friday.

According to the Regulatory Impact Statement submitted to the inquiry by the Department of Foreign Affairs and Trade, the chapter on trade in services contains provisions that would "lock-in" existing regulation and require signatories to "not adversely modify existing regulation in specific service sectors."

Except for those expressly exempted, the requirements apply to all services.

In an appendix to the agreement, Australia provided a list of services that are explicitly exempted, referring to "the particular sectors and sub-sectors or activities for which Australia may retain current, or implement new or more restrictive, restrictions."

The exclusion is perplexing, given that daycare is covered.

The footnotes state that the measures mentioned include “for greater certainty” the protection of personal information related to health and children, as well as “for the avoidance of doubt” measures relating to blood collection and Medicare and the Pharmaceutical Benefits Scheme.

There are no footnotes to dispel any doubts regarding elderly care.

Protection for aged care is not guaranteed

It is possible that the government thinks that the exclusions for "health services" and "welfare services" preserve its authority to regulate for better-aged care standards.

However, the United Nations categories used in trade agreements differentiate between elderly care and health care and social welfare services.

To prevent uncertainty, if the government really intends to preserve its authority to legislate for better elderly care standards, it would be wise to include an explicit exception for aged care.

Tougher protection was demanded by the royal commission

The Royal Commission into Aged Care Quality and Safety revealed many scandals caused by a shortage of trained personnel and poor quality care and recommended increases in staffing numbers, improvements in worker credentials, and reforms to licensing procedures.

Unless elderly care is explicitly exempted, the agreement may prohibit these kinds of stricter requirements. 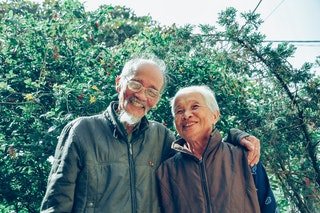 Companies considering investing in industries that aren't specifically exempted (as aged care appears to be in Australia) will be given assurances that state and federal governments will not tighten rules relating to the total number of natural persons that may be employed in a particular service sector or that a service supplier may employ and who are required for, and direly needed for, the service.

It is possible that the absence of an explicit exception for elderly care was an error.

Australia puts itself at a higher risk

When talks for the Regional Comprehensive Economic Partnership (RCEP) started in 2012, the elderly care sector was dominated by local not-for-profits.

For-profit providers currently dominate the industry, with Opal, a jointly-owned Singapore business, being one of the biggest.

Singapore is a signatory to the RCEP, which gives it the authority to file a state-to-state dispute before an international tribunal if it thinks Australia has breached the agreement.

If the tribunal rules in Singapore's favor, Australian goods may be banned or taxed. There is a chance that there will be time to prevent it. 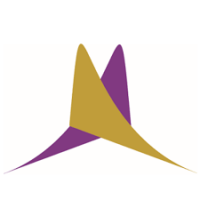